Born and raised in Lubbock, TX, Tino got into radio at the age of 13 as an intern. At age 16, he was given his first full time shift and worked his way to the #1 night show in his hometown. Nearing his 21st birthday, Tino took his show to San Antonio where a buzz quickly began to grow. The station flipped formats a few years later and he felt the need to move out west to chase his major market dreams. He now hosts the number one Latino hosted English speaking syndicated radio show in America. Airing nationally in over 60+ cities across the country. He is also the host of Complex’s new Twitch original “The Daily Drift” which offers a fresh perspective on pop culture throughout your work day.

Co-Host Meet Serina Perez, who was born and raised in Phoenix, AZ. She loves EVERYTHING sports, including attending games and drinking overpriced ballpark beers. Serina even earned her bachelor’s degree in sports journalism from Arizona State University! GO DEVILS! Most of her time is spent chasing her one-year-old son around and hanging out with her family. She also regularly wears workout clothes — that way, if she ever goes to the gym, she’ll be ready!

Co-Host/Mixer DJ Nicasio is an Arizona native who spends his time DJ’ing the hottest clubs/events in and outside of Phoenix. He’s the Arizona Diamondbacks official DJ and now you can catch him weekdays on TCR saying the things that everyone is afraid to say! Hear something that made you feel some type of way? It’s more than likely Nicasio’s fault! LOL!

Co-Host/Executive ProducerMatt was born in California, pre-maturely, weighing in at 4 pounds. Thankfully for him (and his wife) he grew up, eventually. Matt hit his athletic peak when he scored 15 points in a middle school basketball game, mostly by cherry-picking under the opponents basket. Matt got bit by the “radio bug” by doing the morning announcements in high school, and then went on to host a nightly televised radio show at UCLA. Despite multiple suspensions, he kept his gig (it was unpaid). He started his professional radio career in 2001, and has never looked back. He considers himself the “father” of TCR, mostly due to his age and hella kids. 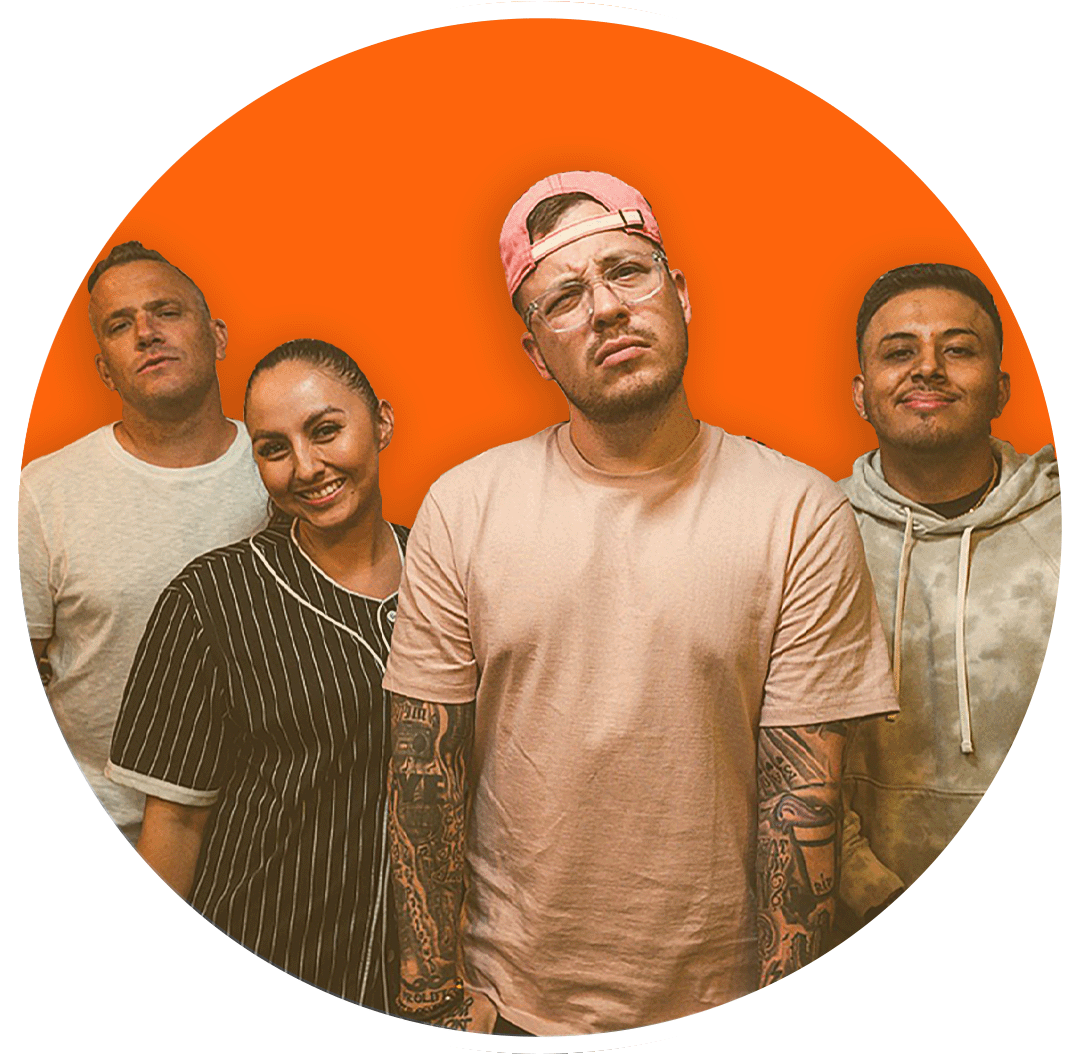